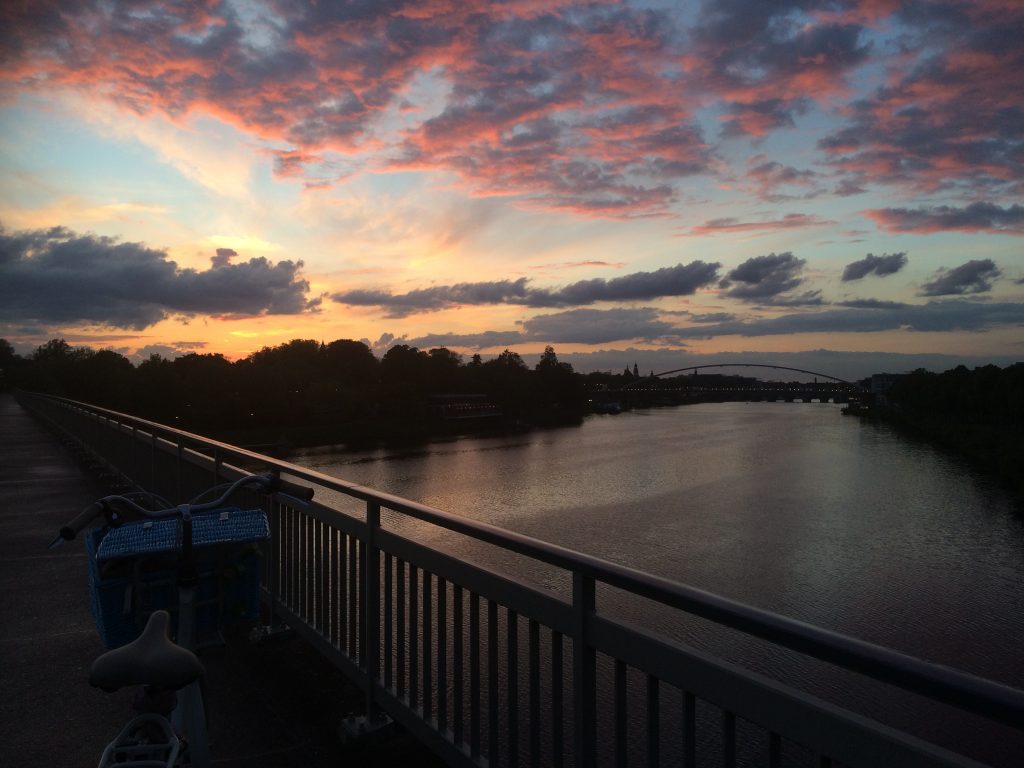 After watching the event of our lives, which was ‘Beychella’, my heart was completely full. Full I tell you!

Because I am a tad oblivious, I didn’t realise that Beyoncé’s headlining performance at Coachella was happening yesterday, or that it would be streamed on YouTube in all its glory. I work on Sundays, and I thank the heavens. Because if it weren’t for the many twitter complaints that needed answering I wouldn’t have been on twitter. I wouldn’t have seen Beyoncé trending, I wouldn’t have clicked and subsequently wouldn’t have tuned in to see what was the majority of her performance.

Everything happens for a reason guys!

We all already know that Beyoncé is GOAT. Every performance she brings to the stage is technically, vocally and visually excellent. I often re-watch her 2013 Superbowl performance just to reminisce and enjoy the magnificence that it was.

Now Beychella, this was the performance to end all performances so far. The sheer grandness of the amount of people on stage. The dancers, musicians, drumline – geez. Coming through with costumes and choreography in celebration of HBCU’s and black culture As the first black woman to headlining the festival, Beyoncé history last night, and certified the accomplishment with a monumental event that the world won’t forget in a hurry.

It was such a marvel to behold, and my not being privy to anything that was planned or rumoured made every revelation even more exciting. I even gave a little squeal when Beyoncé’s husband arrived on stage to do his Déjà Vu rap because I just wasn’t expecting it.

The songstress dug deep into the Knowles archives for some of her song choices and I for one couldn’t have been happier about it. As the beat dropped for ‘Green Light’ I could hardly contain myself!

I internalized that if, Kelly and Michelle where to show up I would lose it. And low and behold, not much long after I thought this, there they fricking were! Appearing in the classic silhouetted Charlie’s Angels pose. My eyes filled up with the tears promptly.

Someone said on twitter, that they feel lucky to be living in the time of Beyoncé, and this made complete sense and struck a chord with me. The Writing on the Wall album was the first album I called my own; gifted to me by my aunt. I’ve been listening to Destiny’s Child since I was just a kid, before I even knew what their songs really meant. I grew up with them and watched them take off, before launching solo careers and becoming the incredible legendary women that they are now. Revered and respected throughout the industry and the world.

Now what, 12 years since they broke up here they stand reunited. Knocking out their tunes, with the same prowess that they did when they started out in the teens? And quite frankly not looking a day older! Of course I’d feel a bit emotional having borne witness to all that.

Goodness gracious, the blessings bestowed upon by the performance.

Aptly titled Queen B closed out the jaw dropping performance with Love on Top. A fan favourite, before asking us to give it up for all the people that made this possible. I wish I knew them so I could thank them all individually with a drink. That was truly something, and I’m delighted to have witnessed it.

Immediately, I went to her website to see if the Beyoncé College merchandise was available to buy, because I WANT IT. I love yellow, and I was a woman crazed. Sadly, it wasn’t available so I went ahead and bought tickets that were still remaining for her London show in June instead. Clearly I just needed to give her some money post that performance – it was that good. I’m really hoping Coachella puts the whole thing up on YouTube so we can all watch it over and over again for the rest of our lives.

Thank you to absolutely everyone involved in creating such an incredible and inspiring performance. I genuinely feel like it has cleared my skin and restored my faith in humanity. I feel refreshed and invigorated for every day to come!