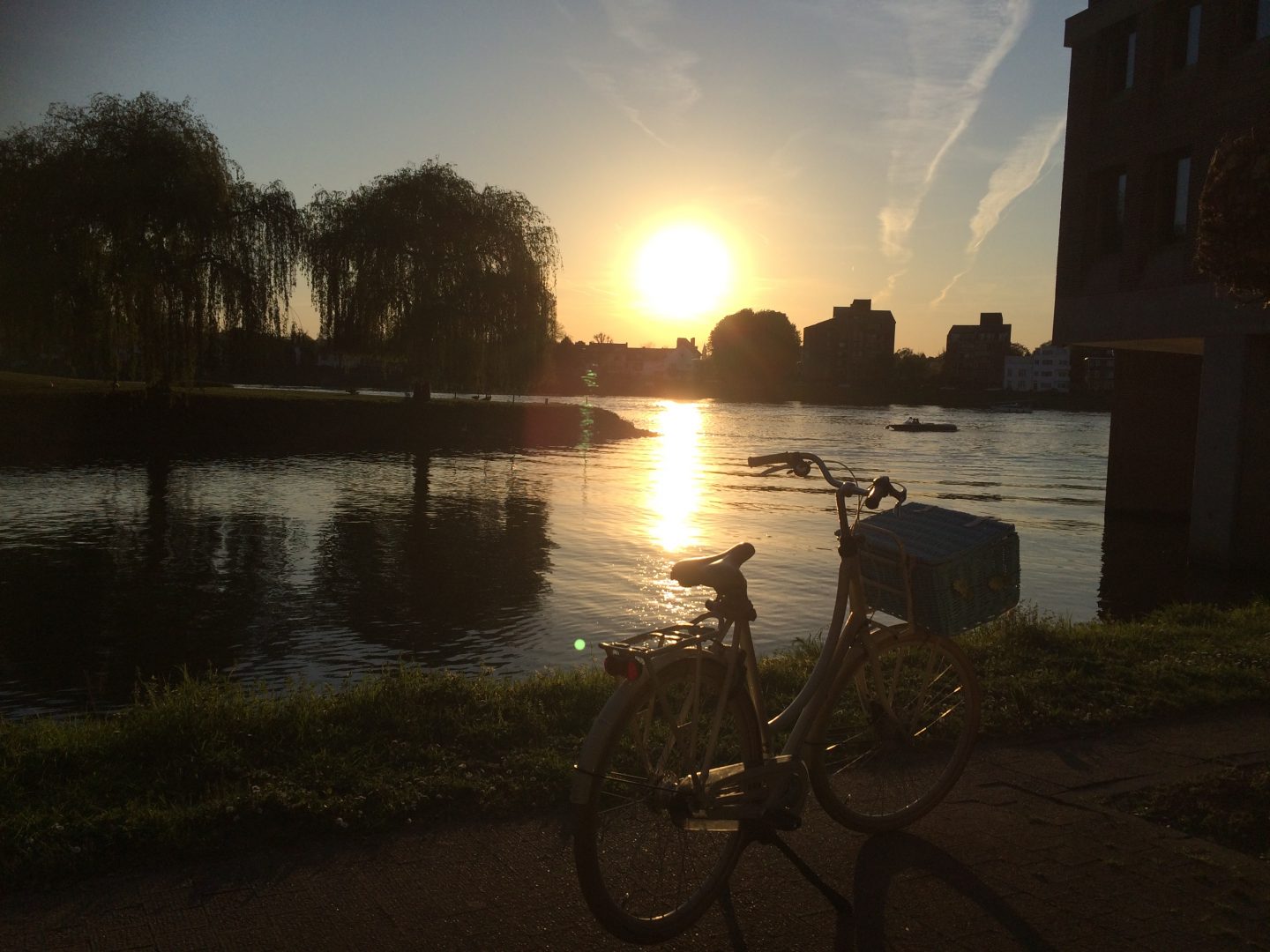 Working in an international environment in the Netherlands, I consistently take for granted my lack of language skills. Here I am awed, by colleagues and friends, who speak, two, three, four, five plus languages, whereas they see this as something as run of the mill. Depending on their backgrounds, they’ve either been speaking different languages in the household since they were born, or were required to learn at school.

It’s seems a shame to me, that the same emphasis isn’t put on language learning in the UK. Particularly, as its such an amazing skill to have, but you may not realise until you leave. I know a language GCSE or classes are compulsory at some secondary schools, but not all.

With competition for jobs so fierce in the UK, and pretty much everywhere. Language skills can go so far in opening up a whole new field of jobs to a person. Speaking neighbouring languages such as French, or Spanish, opens up jobs opportunities in several countries. Not to mention friendships and even more importantly, entertainment opportunities! I’m looking at you telenovelas.

When I was but a small babe, my mother put me in a French class, but I write this article now, with only the remnants of French I picked up in Secondary School classes – when paper wasn’t being thrown, and the whole class wasn’t on a ‘time out’. When I ask her about it now (my long foot-self upset about the fact that I have no language skills) she explains that I hated it so much that she let me quit. I was, she further advises, a very stubborn child. Being an all round wonderful angel now, I cannot imagine this, but I must take her word for it. To this day, I am often in encounters in which people expect me to speak French, and I always kick myself; especially when the disappointment is evident in their eyes. No one wants to disappointment strangers on the streets, or in line for the Eurostar! I could have been fluent if I’d stuck in those classes, but alas here we are.

For the past few years, I have been dabbling in Spanish. My reasoning being I like the way it sounds, I love the music and food, and it’s the second language of America, the country I dream most often of emigrating to.

Currently, I am using DuoLingo, which reckons I’m 44% fluent. I don’t know how that could possibly be the case, but this is what the owl says so I won’t fight it. I have taken evening classes in the past at my local college, and now I’m trying out private lessons on italki. I’m hoping this year, Español and I will get more serious; moving on from the acquaintance stage to becoming certified lovers.

I’ll be reporting back!